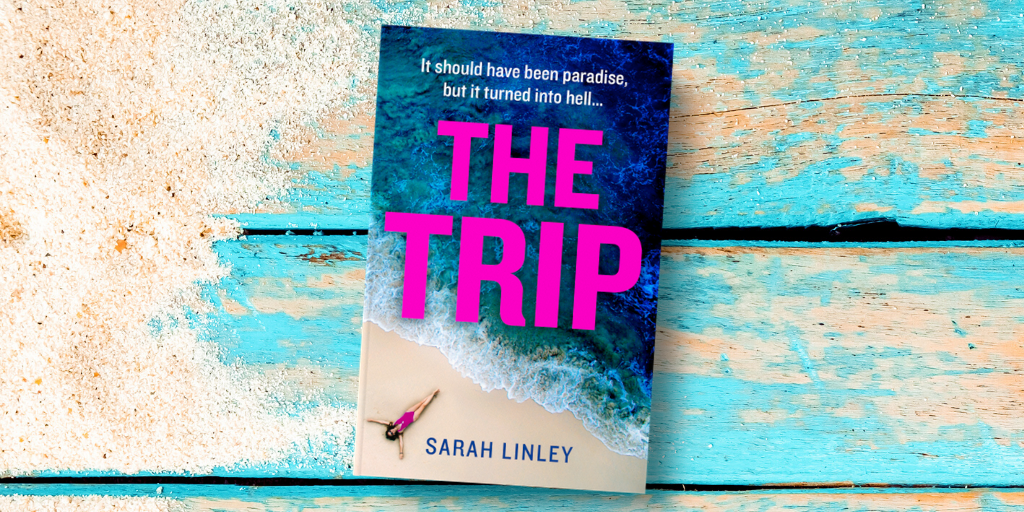 In April, I read:

The first two books really made me think. Vox is a dystopian book in which women are only allowed to speak 100 words a day. It reminded me of A Handmaid’s Tale which I have just started watching on Amazon Prime.

At the heart of An American Marriage is a cruel injustice which has ramifications for all the characters. It was a very emotional and thought-provoking read. After reading it, I bought another of her books, Silver Sparrow.

The House of Killers is the first in a series about a female assassin and an MI5 investigator. This was fast-paced, fun and I really didn’t see the twist coming. I also enjoyed the simmering tension between family members depicted in The Mother-in-Law.

I am about half-way through Once Upon a River by Diane Setterfield and I am also hoping to read The Familiars by Stacey Halls. These were both on my reading list for April, but I was a bit over-ambitious!

Have you read any of these? What did you think?